Finsehytta renovation to start in spring 2020 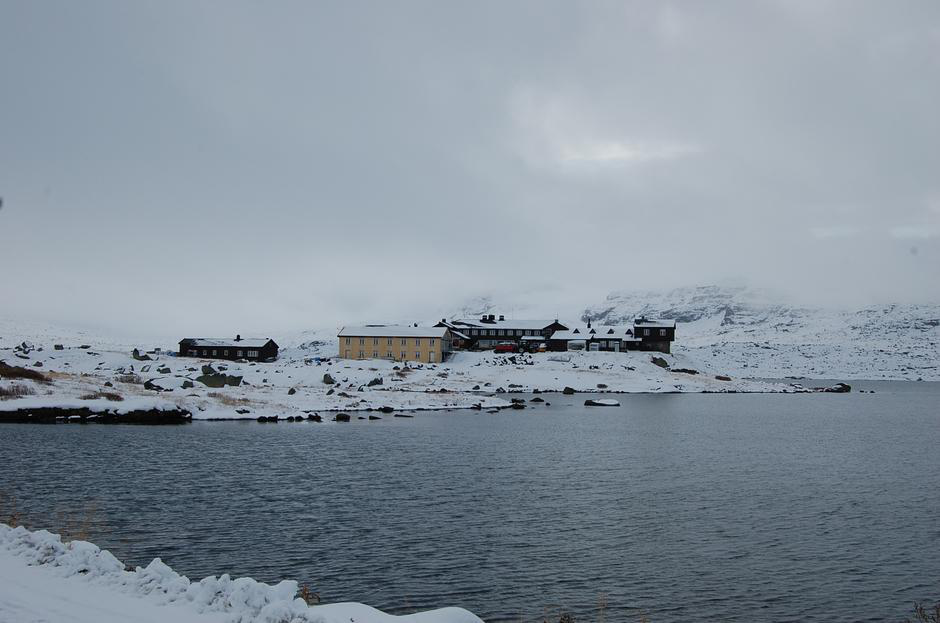 In the spring of 2020, renovation of the main cabin at Finse starts. In 2019, DNT built Brebua, which will be a self-service cabin throughout the building period. Foto: Kari Merete Horne

DNT has decided to start the renovation of the main cabin at Finse. Work will start after the 2020 winter season, so Finsehytta will be open as usual this winter.

So DNT now is pleased to announce the start of the building project.

Finsehytta will operate as usual this winter, with the following opening hours: 1st March to 19th April* Brebua will then be part of Finsehytta as a staffed lodge and not as a self service cabin. (*Advance booking only 17th-19th April, the weekend of Skarverennet, the cross-country citizen's race along the Hallingskarvet mountain range.)

Building work is scheduled to start 20th April 2020.
The goal is for all plans including the building permit, to be available before Easter, so that all work will be completed in 2021. The Finsehytta staffed lodge will be closed throughout that period. The time of opening of the new Finsehytta will be determined in the first phase of the building project.

Stays at Brebua must be advance booked. This is because the need for bunks may be large compared to cabin capacity. Advance booking of bunks will be available in January

More information on the main cabin building project is under the photo: 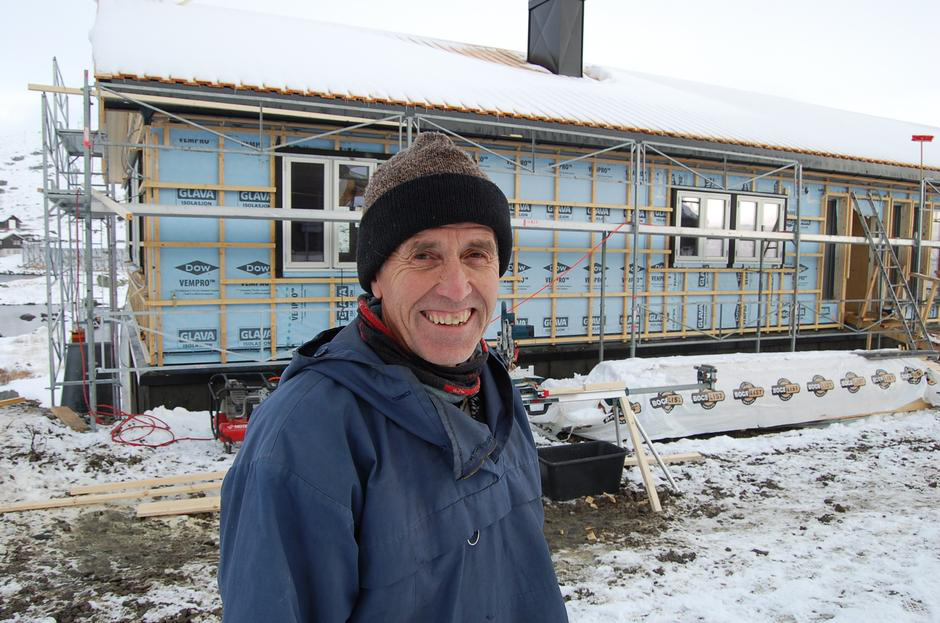 The cabin will be considerably upgraded, but its number of bunks will be unchanged, as DNT doesn't have permission to increase its capacity.

Planned use of solar energy
Finsehytta is well located and oriented to exploit solar energy. DNT hopes to obtain financing of solar collectors to heat water and solar cells to supply part of the electricity need.

Previous plan abandoned
The New Finsehytta is not the major project envisioned in Project Finse 2018. It was an Asplan Viak concept project for complete rebuilding of the cabin. DNT long hoped that it would be feasible, but failed to find financing for it. DNT thanks Asplan Viak for its enthusiastic cooperation.

Finsehytta viewed from Finse Station: The middle part of the cabin will be upgraded and extended. The new addition will be conspicuous in the view from the station. The facade facing Hallingskarvet will not be changed.